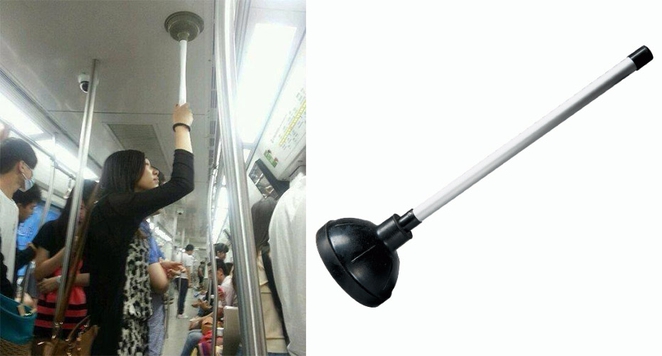 The Seattle Walk Bike Ride Challenge has started! Sign up now, try new transportation options this summer, and become eligible for fun prizes like a new bike. The goal is to convert 24 solo car trips into a walk, a bike ride, a transit ride, or a carpool between now and September 9.

Eight potential routes for a Ballard to Downtown connection were unveiled on Thursday.

For updates on the City Center Connector Transit Study, check out SDOT’s website where you can find the materials from the last open house, see the project’s milestones and schedule, and find ways to get involved.

Bainbridge Island has been transforming its downtown core in the last couple of years. A village square, for example, hosts the local farmer’s market. Winslow Way also got a makeover to incorporate principles of sustainability, including new LED street lights and reorganized street lights.

A bike expert was disturbed after a recent ride through Seattle, finding its safe routes to be lacking, especially as he rode down Second Avenue. The professor who shared his somewhat death-defying experience suggests cycle tracks throughout the city.

Fremont Avenue in Greenwood is getting a makeover, complete with speed bumps, improved signage, and stops sign to help make it into a neighborhood greenway.

A day after the bill failed, the State House passed the gas-tax boost for megaprojects. House Bill 1954 would support most of a 10 year, 10.04 billion dollar package that includes bicycle/pedestrian and transit projects.

Pike Place Market released new plans for their extension project, which includes a link to a proposed waterfront park.

Alleys may be the new green spaces, with many cities finding interesting ways to insert nature into these narrow places. Experience some of this inventive use of alleys in Seattle.

The Beaverton police department issued 35 citations to people who violated the rights of a pedestrian, all within a two-hour time frame. Drivers who were ticketed also have the option of taking a class.

The Safe Routes to School National Conference will take place August 13-15 in Sacramento. Early Bird registration has been extended to July 14.

A recent analysis of 37,000 mortgages found that homes near public transit are much less likely to go into default.  Factors such as reduced commute time, use of rail transit, and walkability were found to reduce the risk of default, while proximity to a freeway and increased commute time was found to increase the risk.

A recent documentary, titled 12:9, shows the impact of deaths in the subway system on transit workers. The filmmaker hopes to raise awareness in transit riders in terms of risky choices they may be making while riding the subway.

Many HOT Lanes (express tolls for single-occupancy vehicles) are struggling to make money, including SR-167 in Seattle, the worst offender on the list. Poor traffic planning and a lack of driver familiarity with HOT lanes may be to blame.

A woman in Japan finds a clever way to hold on during a public transit ride.