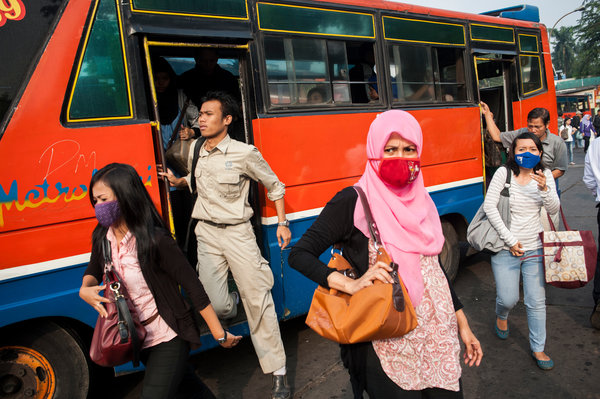 Community Transit plans to purchase 17 new double decker buses for its daily commuter routes to Seattle from Snohomish. This addition will bring the total number of buses to 40. The current fleet transports about 10,000 riders to and from downtown Seattle every week.

One writer suggests that more caution and courtesy could reduce the number of pedestrians hit and killed in Seattle each year.

Learn what Sound Transit accomplished in July, including the approval of a $440 million contract to build the tunnel from the UW Station to Northgate and the appropriation of $6 million for consultant contracts to study possible routes for inclusion in a 2016 ballot measure.

Pedestrian fatalities are increasing across the nation and accounted for 14% of total traffic deaths in 2011. Almost 75% of the deaths occurred in urban areas, at non-intersections, and during the nighttime. Alcohol was found to be involved in 48% of the cases, with either the driver or the pedestrian having some level of impairment.

The Chicago Transit Authority is hoping to make more “customer-friendly” seating in future rail cars. The current center-facing seating, which was designed for greater flow especially during rush hour, has proven to be unpopular with riders. A hybrid mix of center- and forward- or rear-facing cars will likely be seen in future cars.

America Walks and the Alliance for Biking and Walking will hold the final discussion forum in the five-part Walking Action Network series. The discussion, titled “Show Me the Money: Fundraising for Local Walking Campaigns,” will take place August 29 from 11:00AM – 12:00PM.

Tampa Bay’s inaugural MetroRapid bus ridership has already doubled since the service started in May. Passengers who were a key target – those who drove between Northeast Tampa and downtown – have been increasingly switching to riding the bus.

The federal government in Brazil has set aside $1.3 billion to improve bus service in SÃ£o Paulo, the country’s largest city.

Insufficient public transportation in Indonesia has led to two-hour commutes for some residents. Jakarta is one of the world’s few major cities without a rapid-transit system, despite having more than 28 million people.  However, several public transportation infrastructure projects are scheduled to start this year, hopefully bringing relief to the area.

A recent article in Atlantic Cities discusses the idea that street design is keeping children from playing outside. In addition, a survey of parents in the UK found that 28 percent felt uncomfortable letting their children play outside due to intolerant attitudes from neighbors. In addition, 53 percent mentioned traffic as a concern.