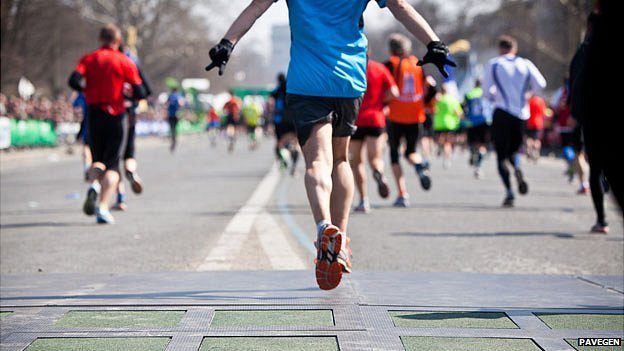 The City of Seattle announced four potential proposals to increase safety on Northeast 75th Street. The proposals include different features to reduce speeds, but regardless of which one is chosen, short-term improvements such as betters signs and pavement markings will begin in August.

The Chinatown-International District now features bilingual street name signs, the first of which was unveiled at last weekend’s Dragon Fest. Over 30 intersections will see changes during the summer, with translated signs in both English and Chinese.

Residents in Northern Virginia are divided over the possibility of Metro expansions. Some residents are concerned over the potential developments and density that come with transit stops.

What’s the difference between a public space and a commons? One writer argues that a public commons helps knit together an urban community.

Nassau County in New York launched a video titled “Walk Safe Nassau” as an attempt to prevent pedestrian deaths. The video, which lasts 13 minutes, includes interviews with friends and family members of teenagers who have died crossing the street, and it encourages pedestrians to use crosswalks and avoid walking distractions such as cell phones.

The head of Rochester-Genesee Regional Transportation Authority was able to fund transit without raising fares or cutting services.  His method involves, for instance, improving the transit experience for riders and merit-based compensation for drivers.

Residents in Lynnfield, Massachusetts want walking trails developed in their town, which they shared at a recent town meeting focused on town improvements.

A company in London produces floor tiles that generate energy through being walked on.  The tiles, which so far are used to generate lighting, are currently placed in high-traffic areas.