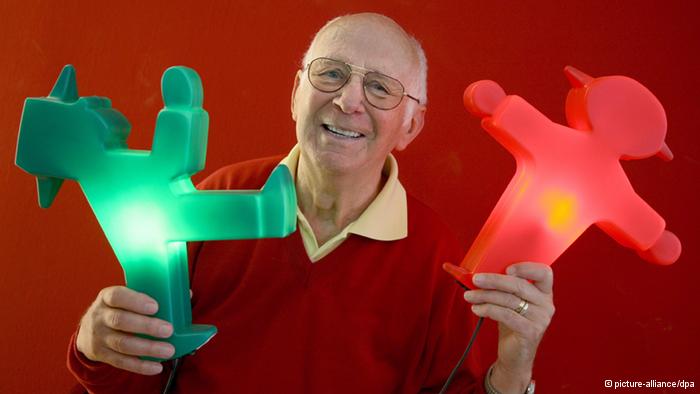 A recent proposal in Seattle called the Road Safety Initiative would use money from speed-enforcement cameras to increase pedestrian safety.  The initiative would increase the existing four cameras to a possible 15 cameras, with additional fines for school zones. The cameras would be installed at up to 23 schools.

Senator Patty Murray announced that Sound Transit will receive two TIGER grants totaling $24 million. The grants will help add new HOV lanes across Lake Washington on I-90 and will replace the Tacoma trestle bridge that Sounder and Amtrak trains rely on in downtown Tacoma.

Northbound SR 99 and eastbound Mercer Street will be fully closed to traffic beginning Friday, September 6 at 11:00 p.m. through Saturday, September 7 at 2:00 p.m. During the closure, no pedestrian access will be allowed on Mercer Street between 5th Avenue N and Dexter Avenue N. Pedestrians will need to use the sidewalk on the north side of Broad Street to cross SR 99.

A new study found that one in eight middle school students and one in five high school students will cross the street while using a digital device. Researchers in 17 states near 68 schools sat near intersections and counted 34,000 street crossings by kids and teens. They found that listening to music and texting were the top distractions, followed by talking on the phone.

Sensors on the Mount Vernon path in Washington, D.C. are being used to collect data to aid transportation planning.  When someone passes a series of sensors along the 18.1 mile path, either by biking, running, or walking, the researchers are providing data about who is using the route and at what times.

Accidents with pedestrians and bicyclists are on the rise in Texas, with a 13.2 percent increase in pedestrian deaths between 2011 and 2012.

Students at six of Chicago’s public high school are receiving a card that serves as both a student ID and a transit card. Since the school district does not provide busing to all students, many students rely on the Chicago Transit Authority to get to and from school. Previously, students between age 12 and 20 had to pay full fare and carry a separate, regular fare CTA card. The new card will charge them based on the date, time of day and age of the person registered to the account.

A new system by Honda would use technology to warn drivers that a pedestrian is near by using the pedestrian’s cell phone. The graphic alert even lets the driver know whether the walker is on the phone, texting, or listening to music.

presented subjects with familiar traffic icons from both West and former East Berlin in their standard colors, which are a walking figure in green and a standing figure in red, as well as in mixed versions. They found that participants quickly pressed “stop” or “go” buttons based on the symbol’s meaning rather than the color. Researchers recommend making the light symbol standard in all of Europe.

A company in Canada is currently working on an app that would help people who walk and text identify obstacles and avoid crashes.

A study in the UK looks at whether pressing the pedestrian button at crosswalks actually does anything. At a standalone pedestrian crossing, unconnected to a junction, the button will turn a traffic light red. However, at a very busy crossing, it seems to make no difference.